My name is Sharon Love, M.Ed. I have inspired millions of people, and helped my clients attract over $4 million.


In high school, though, I was so painfully shy that I earned the reputation as the "kid who can't even talk." To break out of my shell, I began researching secrets of the world's greatest speakers & leaders, and earned a Master of Education degree in Multicultural Psychology from University of Toronto.

After a few decades of research, I discovered secrets of the world's most inspiring people, and began to use them in my own life. The results were miraculous. Using the secrets I discovered, the very the secrets you are about to learn here, I overcame near-mute shyness. Not only that, I inspired thousands of people from around the world and earned a great living from giving presentations in Spanish, French and English.

My speaking income allowed me to travel extensively and donate thousands of hours to building teen self-esteem and saving lives of LGBT youth. In 2010, as a hobby, I inspired over 2 million people to support LGBT human rights on facebook. The group collected over 60,000 petition signatures for equality, far more than a multi-million dollar charity for marriage equality. The cost? Only time, passion, and strategy... the secrets you are about to learn. Click above for your free secrets. Discover YOUR inspiring million-dollar message. 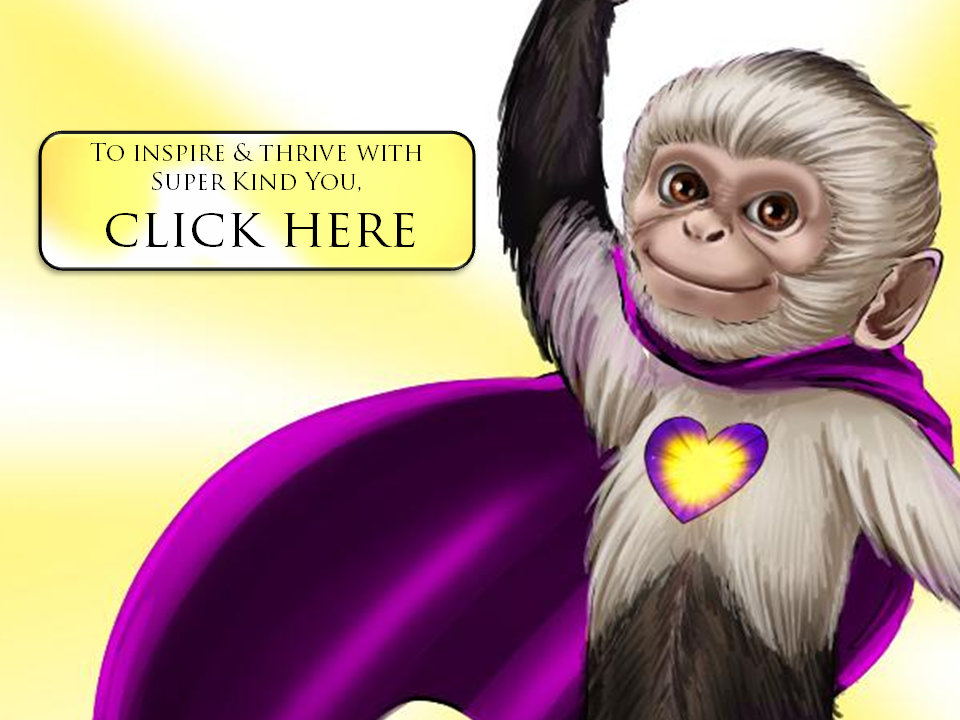